Roupp Funeral Home, Inc. started our journey in 1985 with purchase of the Strunk Funeral Home, at 347 Chestnut St. We relocated the business to the present facility in 1992, at the east end of Mifflinburg, 8594 Old Turnpike Rd., and have since grown to be Union County's most valued funeral home.

Andre’ W. K. Roupp, Funeral Director and Supervisor since 1999, grew up in a funeral home, and moved to Mifflinburg in 1985, when he was in 4th grade. After graduating from Mifflinburg Area High School in 1994, Andre’ attended Washington & Jefferson College, Washington, PA. Inspired by his grandfather, C. Brainard Kuhl (1913-2002) a licensed funeral director for 66 years in Tioga County, Andre pursued his degree in Mortuary Science at Pittsburgh Institute of Mortuary Science, graduating in 1997. He completed his apprenticeship at Bogan Funeral Homes in Canonsburg, Washington County, and Bridgeville, Allegheny County. Andre’ had a bright future ahead of him in Pittsburgh but was instead called to serve the community where he grew up.

You can count on us! Backed by two decades of local service, our funeral director offers honesty, integrity and personal attention to the families we serve. We are here to assist families of every faith, ethnicity, and culture to arrange a dignified service for your loved one.

We have gained the reputation as being the best in quality of work we provide, the comfort of our funeral home, and the value of our services, merchandise, and support to the families we serve. 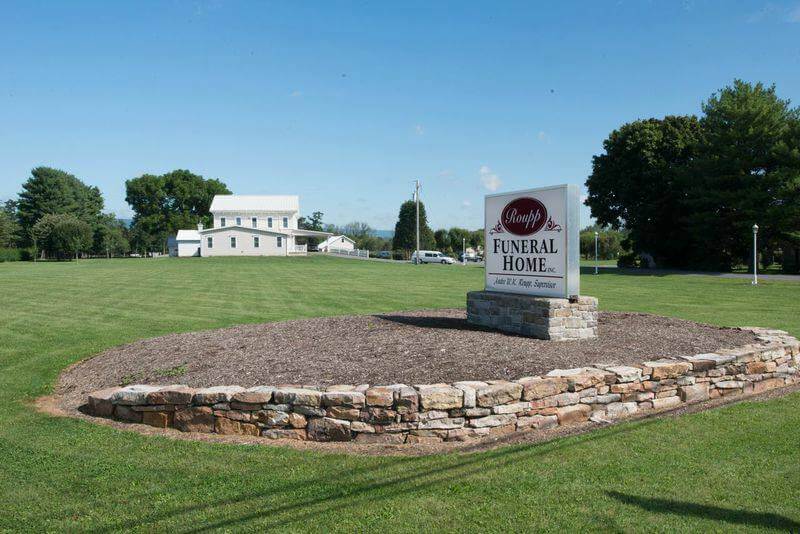 All Obituaries
Hugs From Home

A year of daily grief support

Our support in your time of need does not end after the funeral services.  Enter your email below to receive a grief support message from us each day for a year.  You can unsubscribe at any time.

Opt-in to our NEW text messaging service. Be in the know for upcoming events like free coffee Friday, yoga on the lawn, and events in our community!